Sen. Jim Risch will donate $500 to charity after campaign finance documents revealed the president of an organization classified as a white supremacist group by the Southern Poverty Law Center made a campaign contribution to Risch.

Council of Conservative Citizens president Earl Holt made the contribution in August 2013. That $500 is in addition to about $25,000 in donations he made to other Republican politicians, including Rand Paul, Rick Santorum and and Ted Cruz.

“Prior to your mentioning the name Earl Holt to me today and me mentioning that name to him, the senator had never heard of Earl Holt,” wrote Suzanne Wrasse, media contact for Risch, in an e-mail to Idaho Reports. “Senator Risch has received donations from thousands of different individuals, PACs, and institutional donors over the past seven years. Since there are thousands of donors, it is inevitable that the list of donors contains some “scoundrels.”

Since then, a number of candidates have distanced themselves from Holt, and some have returned his contributions or made donations to a fund set up for Charleston victims’ families.

“Given Mr. Holt’s statements regarding race it would be inappropriate to retain his contribution,” Wrasse said. “The amount he contributed will be donated to a charitable fund.”

Wrasse said she didn’t know which charity Risch would donate to.

A request for comment to Council of Conservative Citizens wasn’t returned by Monday afternoon.

See the campaign disclosure form for the Holt donation to Risch here. 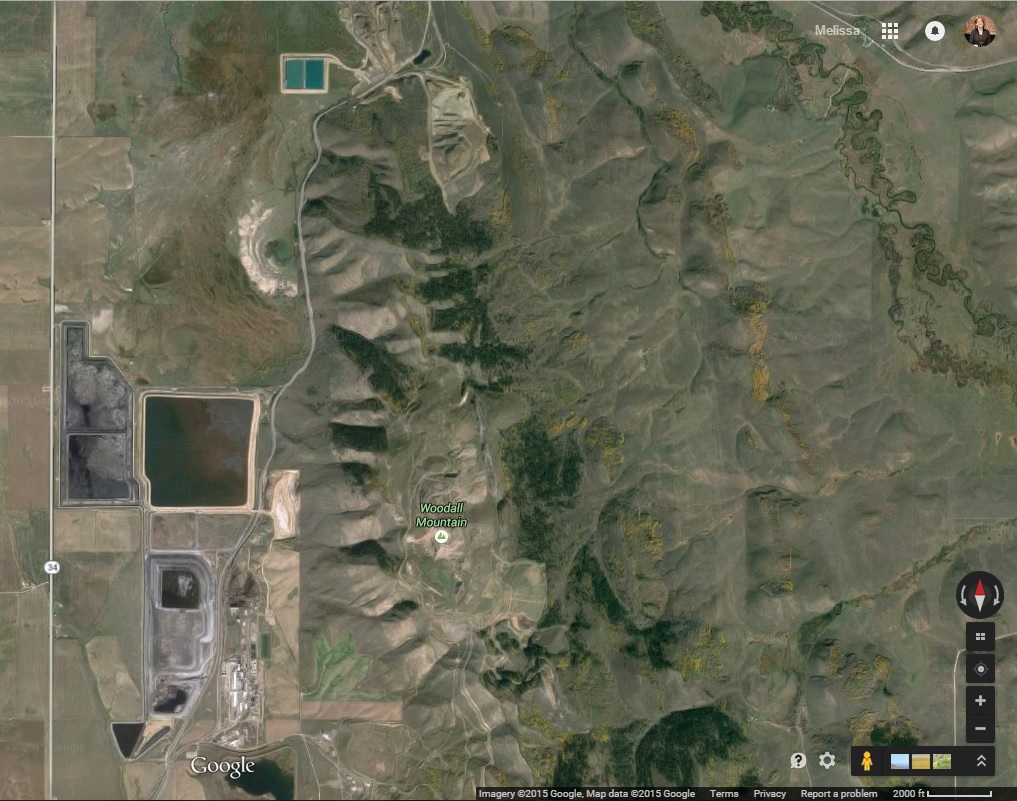