Bundy faced a contempt charge stemming from an initial conviction when he refused to leave the Lincoln Auditorium at the statehouse during a 2020 special session.

On July 1, 2021, Magistrate Judge David Manweiler sentenced Bundy to 40 hours of community service, in lieu of additional jail time. The Ada County prosecutor claims Bundy did not complete the community service, which is a violation of the sentence.

Bundy tried to argue that the campaigning he’s done across the state should count as community service.

McDevitt disagreed and sentenced Bundy to 10 days in jail.

On multiple occasions in the past, Bundy has been accused of trespassing or resisting arrest, including at the statehouse and most recently at St. Luke’s in Meridian.

Bundy is most well-known for his role in an armed standoff in 2016 at the Malheur National Wildlife Refuge and his recent involvement in Idaho politics.

Ruth Brown grew up in South Dakota and her first job out of college was covering the South Dakota Legislature. She’s since moved on to Idaho lawmakers. Brown spent 10 years working in print journalism, including newspapers such as the Idaho Statesman and Idaho Press, where she’s covered everything from the correctional system to health care issues. She joined Idaho Reports in 2021 and looks forward to telling stories about how state policy can impact the lives of regular Idahoans. 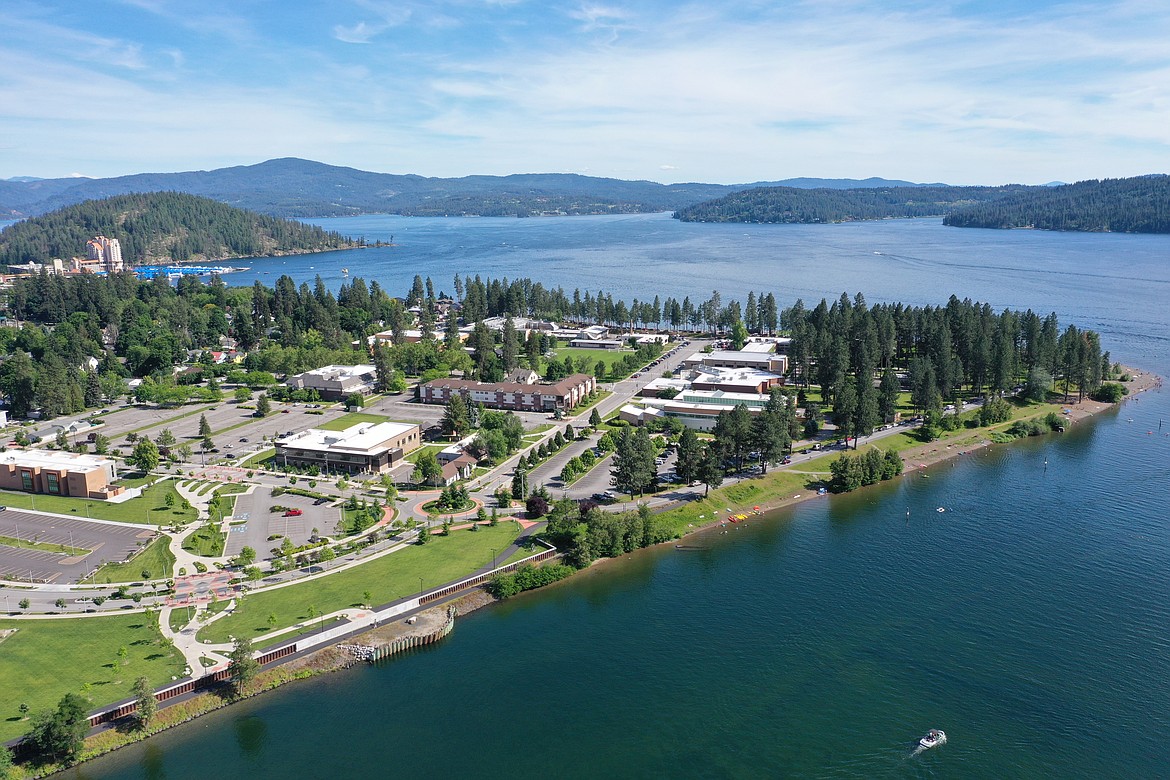