House Minority Leader Mat Erpelding of Boise has resigned from the legislature to join the Boise Metro Chamber of Commerce, one month before the Legislature convenes for the 2020 session. In his resignation letter, Erpelding cited his family’s future and the need to advance his professional career as reasons why he is leaving.

Erpelding was first elected to the House in 2012 and became minority leader in 2017. In his statement, Erpelding lamented the polarization in Idaho, writing “I encourage my legislative colleagues to increase bipartisan efforts rather than kowtow to the extreme views being advocated on both ends of the spectrum.”

When asked on Wednesday morning what policy areas could see bipartisan legislation, Erpelding cited education, transportation, and Medicaid. “The culture of the legislature is being pulled apart by what I think is dysfunctional parties. Compromise is not incentivized.”

The resignation of Erpelding follows high profile turnover within the Idaho Democratic Party, which recently lost its political director and abruptly fired their executive director before their hiring was even announced. It also comes one day after Idaho’s highest-profile Democrat, Boise Mayor Dave Bieter, lost the runoff for his reelection in a contentious race that divided Treasure Valley Democrats. 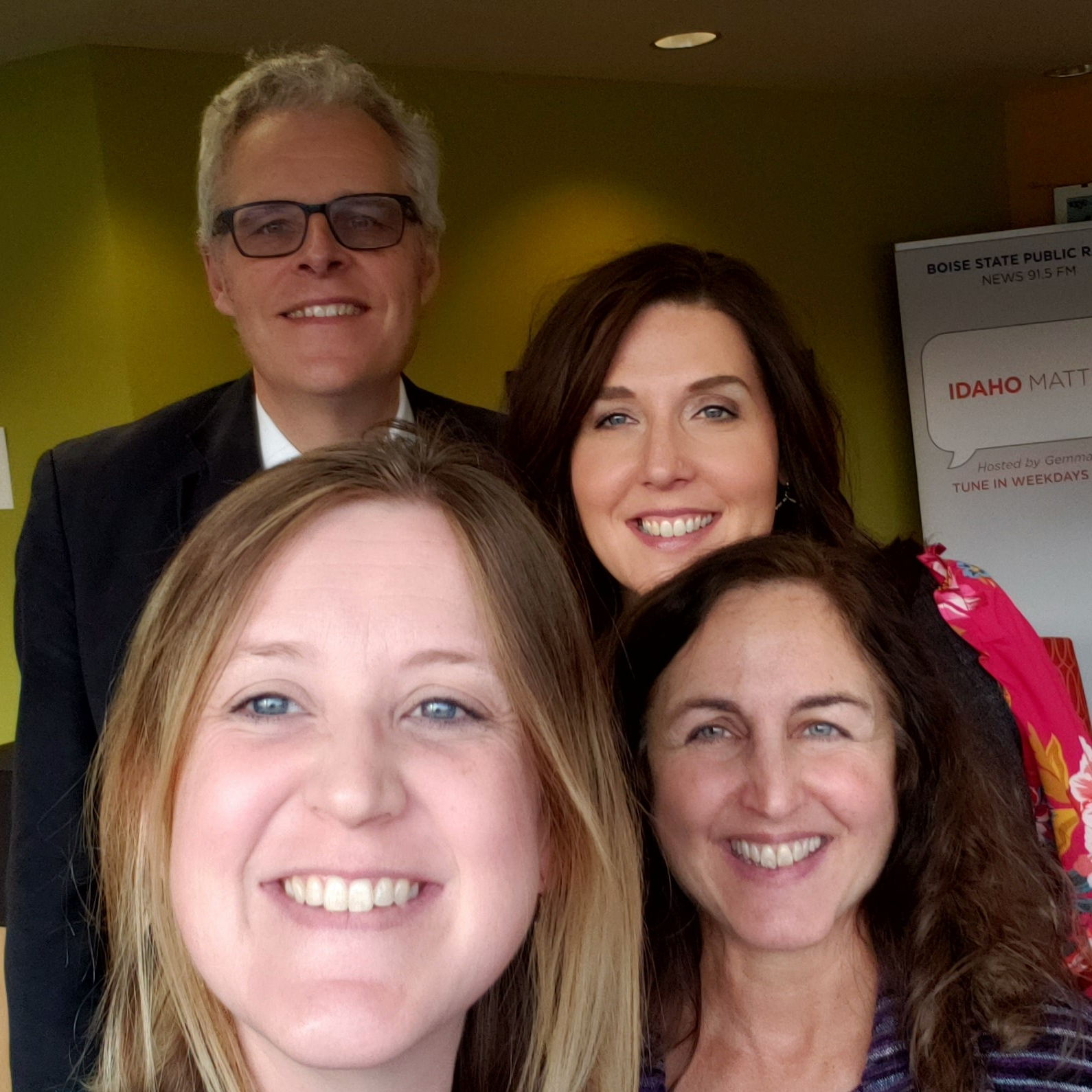