On Wednesday, the Senate Health and Welfare Committee passed legislation from the Coeur d’Alene Tribe that seeks to address gaps in dental care for American Indian tribal members, despite opposition from some dental professionals.

The bill would legalize a new type of mid-level dental provider in Idaho. Dental health aide therapists, or DHATs, are trained in a limited number of procedures like fillings and extractions.

The legislation now goes to the Senate for a vote.

American Indian adults also experience the highest rates of dental disease among any demographic, with two-thirds of adults between the ages of 34 and 49s experiencing decay and other ailments.

There are multiple reasons for that. Though 90 percent of Idahoans live within a 15-minute drive of a dentist, many of those dentists don’t accept Medicaid. In short, it doesn’t matter if you live by a dentist if that dentist won’t see you.

Generational trauma and cultural sensitivity play into the lack of care as well.

Matthew Stensgar, chairman of the Coeur d’Alene Tribe’s Marimn Health Board of Directors, told Idaho Reports in January about the terror he felt as a child when visiting the dentist.

In the past, dental providers from outside the Coeur d’Alene Reservation would treat children in mobile clinics, with the line snaking out the door, Stensgar said. Because those dentists had to treat everyone at once, they hurried patients through, sometimes drilling or pulling teeth before painkilling shots had taken effect.

“They didn’t really care about if we were in pain while we were receiving our dental care,” he said. “A lot of times the numbing shots didn’t take effect, and you could really feel them drilling.”

Dental procedures have changed, but Stensgar is still afraid of going to the dentist.

Having tribal members train to be DHATs could relieve those concerns among his fellow community members, Stensgar said.

The United States DHAT program started in Alaska to address far-flung native communities with no dental care. In other states that have adopted the program, DHATs are trained in a limited number of procedures that they can perform, unlike dental hygienists, who are limited to cleaning and preventative treatments. Dentists learn how to do about 500 procedures in four years of dental school, while DHATs learn 46 over the course of two years, plus 500 hours of supervised training after graduation.

Unlike dentists, who are required to have a four-year degree before applying for dental school, or dental hygienists, who require an associate’s degree, students can apply for the DHAT program right out of high school.

The Idaho State Dental Association opposed a previous proposal from the tribe, citing patient safety concerns. In short, DHATs receive fewer hours of training than a dental hygienist, but have the ability to do more procedures without the direct supervision of an on-site dentist.

But in recent weeks, the ISDA worked out a compromise with the Coeur d’Alene Tribe, and is now neutral on the legislation.

“As in any good compromise, no one got everything they wanted,” said Coeur d’Alene Tribe legislative director Tyrel Stevenson.

Under the new proposal, DHATs are limited to working on federally qualified health clinics on reservations, and can do limited preventative care in facilities that are adjacent to reservations. Additionally, dentists may supervise only three DHATs at a time.

Though both the ISDA and the State Board of Dentistry are neutral on the legislation, the Idaho Dental Hygienists Association voiced its opposition, as did individual dentists who broke with the ISDA.

Ultimately, the Senate committee voted in favor of sending the bill to the Senate floor.

“I think it’s fitting to point out that not one of us (on the committee) will be affected by this bill, and that’s because we don’t live on a reservation,” said Sen. Lee Heider, R-Twin Falls. “We’re not privy to the care, or the lack thereof, that reservations receive.”

Watch our January 29 story on the DHAT proposal and dental care on tribal reservations at this link. 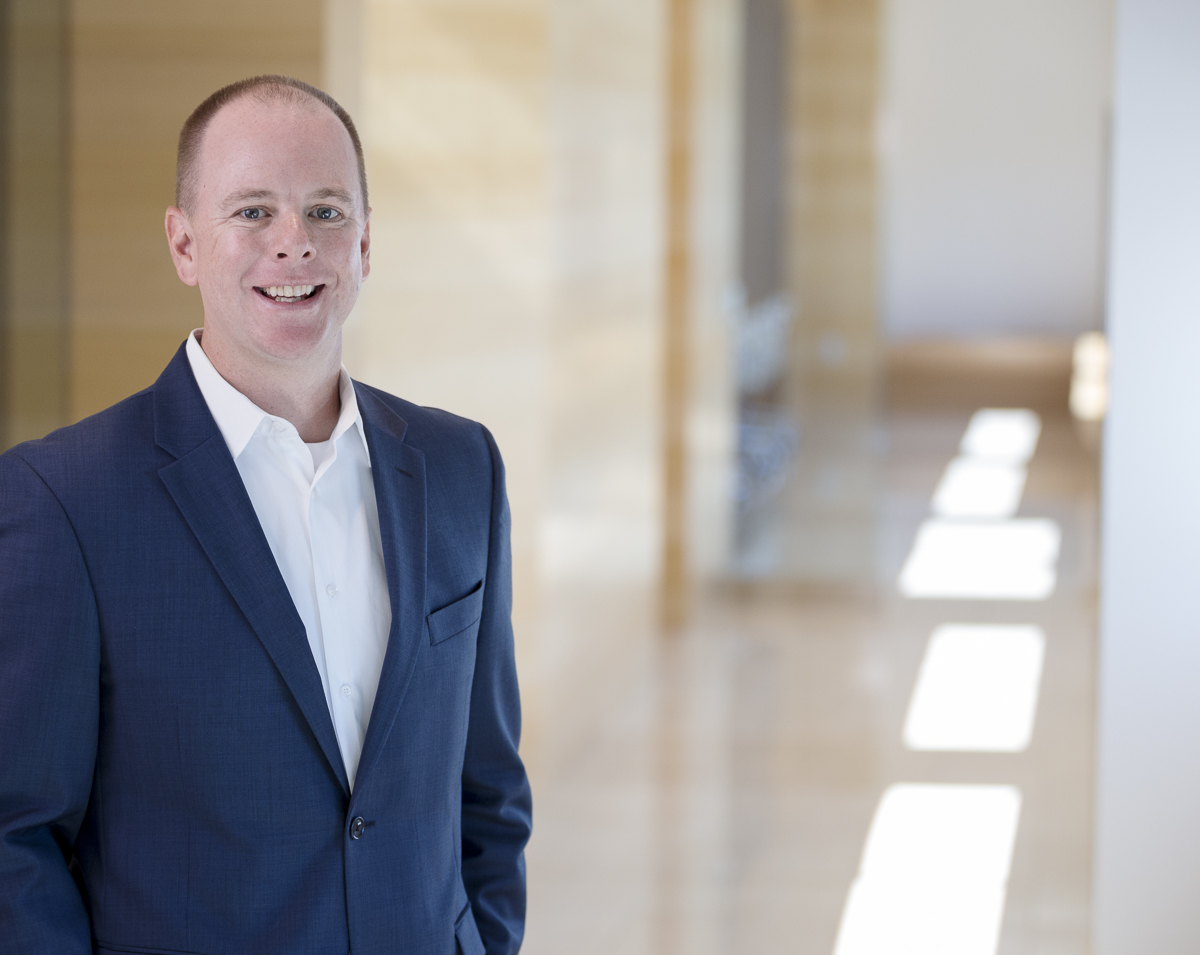