The race to be Idaho’s next Lieutenant Governor has taken a dark turn, both online and in person, with accusations of racism, sexism, and threats eclipsing discussion of public policy.

The fight initiated by the Idaho Republican Party over social media posts made headlines today but the story goes back much further.

“Let’s keep white supremacy out of Idaho’s executive branch.” Amanda Bell, the Campaign Events and Media Director for the Kristin Collum, wrote in a fundraising email in August. On Wednesday, Idaho Reports asked Collum if she believed Rep. Janice Mcgeachin was a racist. “The racists in Idaho think she’s a racist,” Collum said. “They identify with her.”

The accusations of racism stem back to a story from earlier this year about racist comments on her social media and McGeachin’s association with Three Percenters and other far-right groups.

“There are photos with her and the leaders of the Three Percenters. There are videos on YouTube where she’s at the Redoubters meeting and endorsed by them,” Collum said. “She was flown in a private plane by (north Idaho Republican) Brent Regan, and he wrote a statement saying, ‘Yeah, too bad I couldn’t do strafing rounds on the way there.’”

That last reference has been circulating on the internet, and it is affecting the McGeachin campaign.

At the Idaho Public Television lieutenant governor debate on Oct. 17, McGeachin arrived with two men who acted as security guards. According to multiple people in the building, one of them had a Three Percenter tattoo.  “They weren’t actually security. They were some friends of hers, they were combat veterans, she was feeling a little edgy,” said Mary Strow of the Idaho Republican Party. According to Strow, McGeachin felt threatened by comments left on Facebook and Twitter. One of the comments referenced a “red hole in the head” according to Strow. McGeachin didn’t want to appear “weak because she’s a woman,” Strow said. “But that’s why she had those guys.”

Idaho Public Television was not notified of any threats against McGeachin or any other candidates.

In a Wednesday interview, Strow accused a person by the name of T. Robert Burnham of making the comments. In a Facebook message to Idaho Reports, Burnham said “I’ve never referred to Ms. McGeachin in such vulgar terms or threatened her – or anyone – in any way. I’ve gone back through every post I’ve made since May of this year and there’s nothing even remotely that nasty about Ms. McGeachin.”

Idaho Reports reached out to McGeachin, who declined to comment on the content of this story. “It’s like a ‘When did you stop beating your wife?’ thing,” said Strow. “I think she just feels like, why should she have to defend herself against such a disgusting attack and engage with these people?”

McGeachin is not the only target of alleged harassment. “I personally know how it feels to have people come onto my campaign page and put horrible horrible things,” Collum said. “It happens almost every day.”

Unlike McGeachin, Collum says she doesn’t fear violence. “While it’s vitriolic and disgusting and unfair, it’s hurtful,” Collum said. “I do not take any of them as being physically threatening.”

Collum will not entertain the idea of bodyguards or extra security. “If you’re not comfortable around your own people, that is saying something,” Collum said.  “I feel comfortable. I feel safe. I feel like Idahoans are good.”

The person accused is a man named Jerry Decime. “I know Jerry and I’ve known him for a while,” said Collum. “The (troll), they are something else.”

“The content is not sanctioned in any way by the Collum campaign,” Decime told Idaho Reports on Thursday, declining to comment further.

The content was characterized by the Republicans as “not about being mean, I mean I’m a bare-knuckle brawler when it comes to politics,” Strow said. “And her dismissing that, you know, especially when she’s going out ‘Oh, I’m pro-woman.’ I mean this is just gross.”

The person with McGeachin in this post is Mcgeachin’s son. “This speaks directly to (Collum’s) judgment,” said Strow, adding it offended her as a mother.

The Idaho Republican Party thinks these posts are misogynistic and harassing. “He’s calling her a Nazi,” Strow said. “He just put photos of these Nazis with their swastikas above her, next to a flag and a ‘Don’t Tread On Me’ thing.”

Another photo shows McGeachin holding a doll and flipping off the camera.

“The middle finger one with a doll, which I don’t know how he got hold of that, those are their family photos, not doctored,” Strow said.

These posts can be seen as in bad taste, but they are not legally harassment. Courts have an incredibly high bar for harassment when it comes to public people. They almost always side with people’s First Amendment Rights, unless direct threats of violence are included and the person is capable of carrying them out.

The Collum campaign has pointed to the Republicans’ social media as an example of harassment and racism. Collum said she doesn’t go a day without hearing “You’re a liberal socialist, go back to California,” or being called names.

The Collum campaign also pointed to multiple posts on the Idaho Republican Party’s Facebook page they said crossed the line.

The tenor of these post is disheartening, but most likely not illegal and probably just another sign that the types of campaigns we see nationwide are now right here in Idaho. 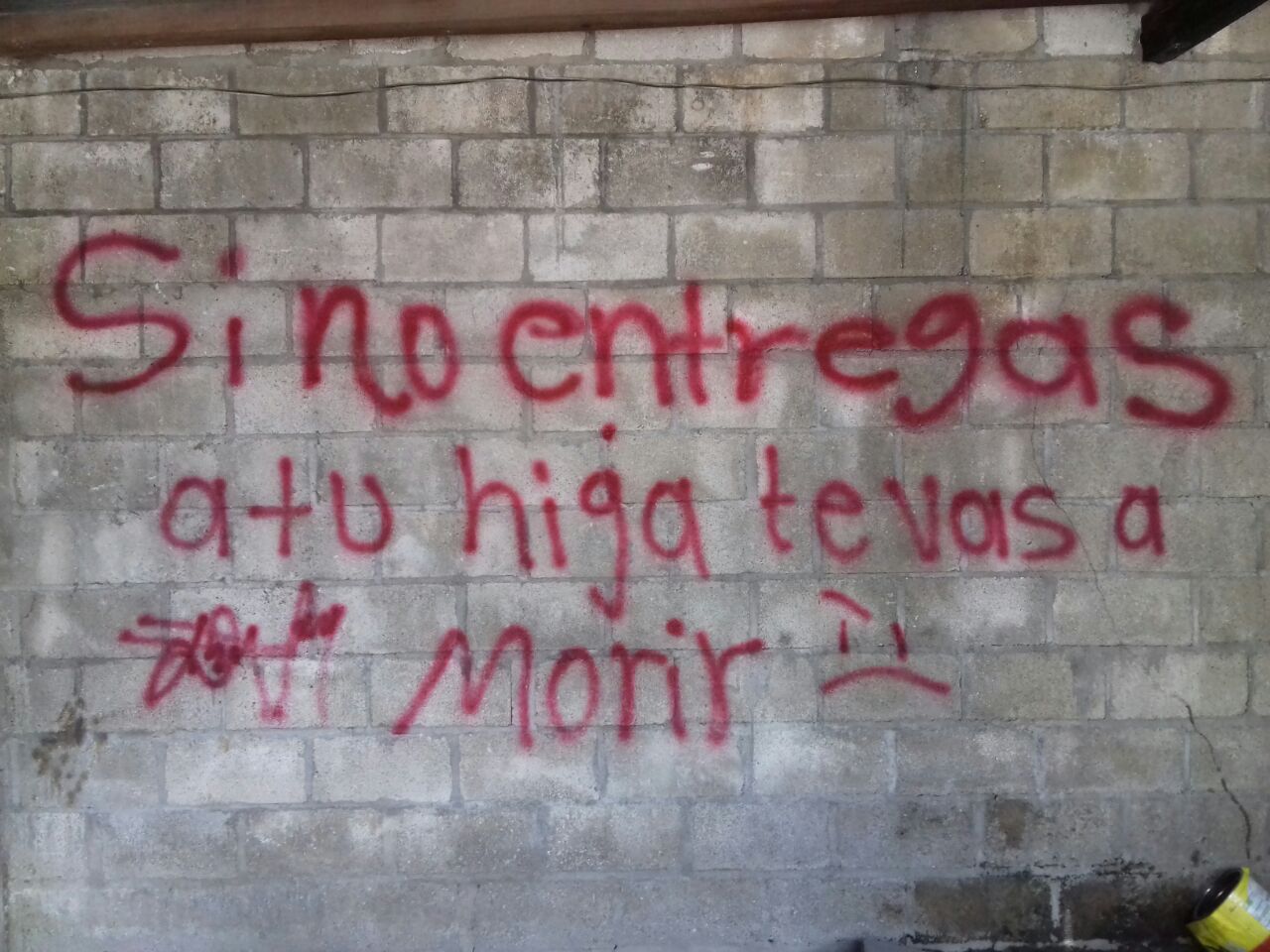