Women in Idaho make significantly less than men, and education level may even exacerbate the inequity.

The Idaho earnings gap in 2017 averaged out to be $12,619, with women earning 60 percent of what men earned according to the U.S. Census Bureau. The gap closed a bit when we tabulated only men and women who worked full-time and year-round employment, but those women still made about 74 percent of their male counterparts.

“There are multiple sources of gender pay gaps, making it challenging to isolate one cause,” said Dr. Jaclyn J. Kettler, an associate professor of political science at Boise State University,

To cut down on some of these possible sources for the pay gap, Idaho Reports created its own data set. We compared census data for men and woman who had bachelors degrees. When we compared only college-educated men and women, the wage gap increased. In 2016, women with a bachelor degree in Idaho earn about 62 percent of their male counterparts statewide.

One explanation for the wage disparity: “More women graduate with degrees in education and work in public education, which pays less than careers in engineering,” Kettler said. “In general, women tend to be concentrated among lower-paying careers.”

The silver bullet solution often given by policymakers has been education, but despite women in Idaho embracing higher education in numbers higher than male counterparts, they do not see the promised returns. A 2018 report by the University of Georgetown notes, “As women outperform men in college, some of the patriarchy of the job market is being wiped away. But the gender wage disparity is still far from being resolved. In the workplace, women are forced to play by a different set of rules than men.”

The different set of rules according to the Georgetown study are reinforced by gender stereotypes. “More limited advancement, time spent on work, unconscious or conscious stereotypes/discrimination, inflexible workplace structures, and higher attrition rates,” all factor into the inequity according to Dr. Kettler. “Wages also tend to decline once more women enter a field, and wages rise when men enter fields more dominated previously by women.”

The wage discrepancies also vary significantly across Idaho. In Boise County, women with a bachelor’s degree make almost $54,000 less than the men in the county. That’s consistent with the rest of the nation, where rural counties have higher wage gaps. Kettler and the Georgetown study have speculated that lack of household and neighborhood responsibilities for men make it easier for them to commute to higher paying jobs outside of their communities. Women don’t have the geographical freedom, “since women still tend to spend more time on caregiving,” said Kettler. Women’s responsibilities often confine them to employment options within their direct community.

Only one county in Idaho has a wage gap that favors women. In Gooding County, women make $42,083, compared to $41,519 for men. Gooding County was the only place in Idaho with census data showing women earning as much or more than men. Boundary County the was the next closest, with women making $785 on average less than men.

It should also be noted that minority women tend to have an even larger pay gap than their white counterparts. Idaho Reports plans to explore more of these wage inequities in the future. 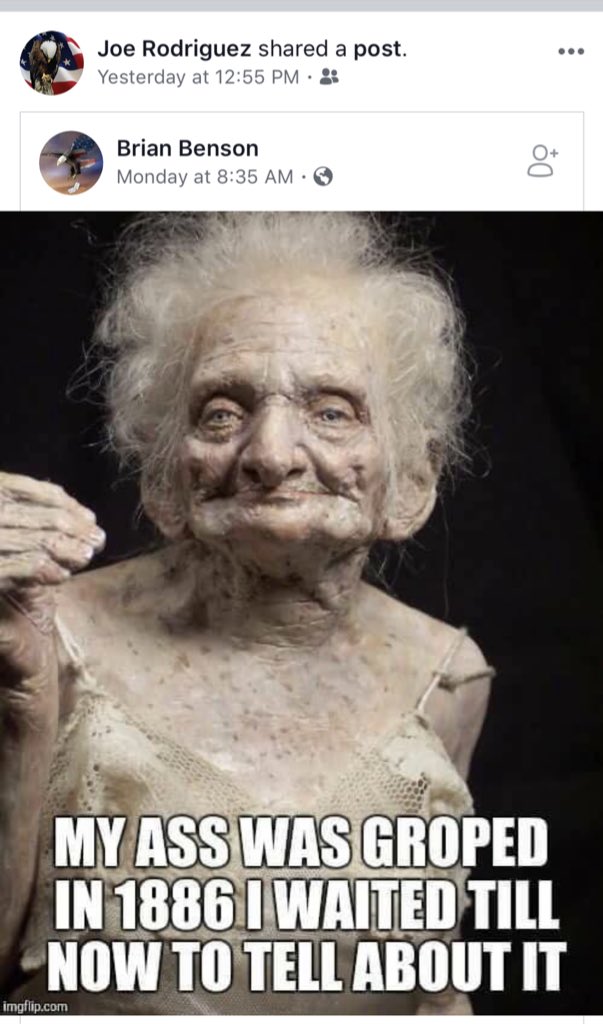