Days before the primary election, candidates are being pulled from the ballot and then returned, and an investigation was reported as opened, closed, and then possibly opened again into a major gubernatorial candidate. All these things were initiated by the office of the Idaho Secretary of State — the person charged with maintaining fair and open elections.

Over the past few days, the Secretary of State’s office has lost one case disqualifying a candidate, basically withdrew from a second one, and then made a Comey-like announcement about the Ahlquist campaign.

Regardless of the intent, Secretary of State Lawerence Denney’s office has affected multiple elections, doing possible harm to former Reps. Phil Hart and Kathy Sims’ campaigns, as well as Dr. Tommy Ahlquist’s gubernatorial run.  Both Hart and Sims have been disadvantaged by the legal uncertainty of their campaigns, with ballots already having been cast which excluded both of them.

Denney said that voters who mailed absentee ballots should be able to request a new ballot and have their old one spoiled, as long as the clerk can verify the ballot belongs to the voter. Those who voted early in person are not able to get a new ballot. At the time of posting, District 3 where Sims is running, has had 384 absentee votes turned in and 166 in-person early votes. Hart’s District 7 has had 261 absentee votes and 240 in-person early votes. Not all of these ballots had their names crossed out, but there are probably ballots that did.

Both Denney and Deputy Secretary of State Tim Hurst maintain that these candidates may not be legally qualified to serve in the legislature, and that those qualifications will be reexamined after the primary. This statement alone could cause voters to change their mind and not vote for Hart or Sims.

Ahlquist was on the wrong side of a very Comey-esque announcement. Just one week before the election, Hurst claimed that the campaign was under investigation for campaign finance violations, then a few hours later claimed he misspoke. During an Idaho Reports interview on Thursday, Denney clarified that the Attorney General’s office has the complaint now, but acknowledged that his office had “dropped the ball.”

However, Denney also stated that his office expected an amended campaign finance report that would have clarified some of the in-kind contributions. The investigation, not investigation, maybe investigation talk coming out of the Secretary of State’s office can’t be helpful for Ahlquist’s campaign.

Questions have been raised the past few years about election integrity and the ability of political leaders to put their thumb on the scale. These three campaigns have all been affected by the Secretary’s office.

We will never know exactly what impact the Secretary of State’s actions had on these races. All three of these elections may be close, and Denney told Idaho Reports that he is expecting to see election contests filed.

For more on this story, watch Idaho Reports at 8:00 pm Friday or online any time after the show at http://idahoptv.org/idreports and see our full interview with Secretary of State Lawerence Denney. 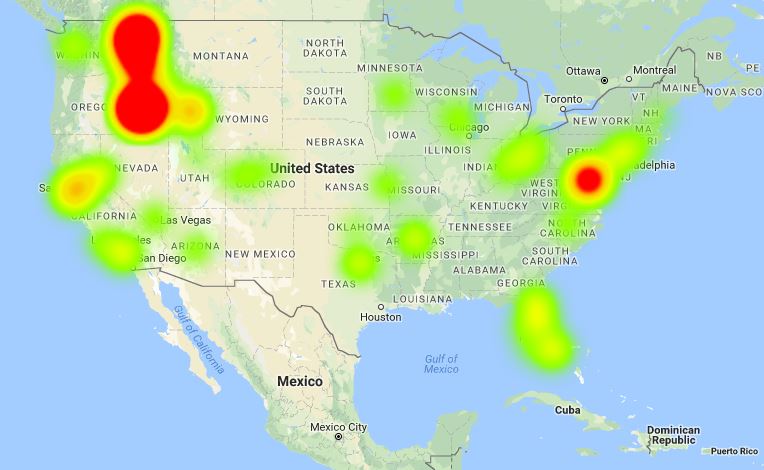