Today, Gov. C.L. “Butch” Otter called on President President Barack Obama to halt refugee resettlement to the US until the country strengthens its border security.

Otter is en route to a Republican Governors Association meeting in Las Vegas, but his spokesman, Jon Hanian, said his concerns are mostly on refugee resettlement, though Otter has always wanted stronger border security in general, Hanian said.

“We’ve had this horrible attack from an entity that states they are putting people in the refugee stream that are coming to western lands to harm main and kill,” said Hanian.

Hanian also pointed out that the federal government is in charge of refugee resettlement, and the states have no ability to opt out of the program.

“They need to do a better job of explaining this program,” Hanian said.

In one part of the press release, Otter vowed to “use any legal means available to me to protect the citizens I serve.” Hanian said those legal means are yet to be determined, and that the topic will be up for discussion at the governor’s conference.

The relationship between refugee resettlement and terrorism is murky. The United States resettles more refugees than any other country — with a ceiling of 70,000 for fiscal year 2015 — but terrorism charges are rare.

But one hits close to home: Earlier this year, a federal jury convicted Fazliddin Kurbanov, an Uzbek refugee, of terrorism charges. Kurbanov was arrested in Boise in 2013. And while one of the Paris terrorists is suspected of entering Europe as a Syrian refugee in October, most of the identified terrorists were longtime residents of France or Belgium, and some of them were born in Europe.

None of the 9/11 attackers came into the country as refugees. All entered the country on temporary visas.

While governors don’t have the ability to halt refugee resettlement, they do have the ears of their congressmen, who do have the ability to change laws regarding refugee programs. If a majority of governors called for changes to resettlement policy or federal screening processes, it could result in legislation. (And expect it to be a topic of conversation at this week’s Republican Governors Association meeting.)

Jan Reeves, director of the Idaho Office for Refugees, said his office has met with Otter’s assistants to explain the refugee program. He also pointed out that the state administered refugee resettlement in Idaho until 1997, when then-Gov. Phil Batt opted to privatize the program.

“Whenever I hear ‘We don’t know anything about it,’ it’s not for lack of effort to try to create an understanding of how the program works throughout the entire state, the entire community,” Reeves said.

Reeves said halting the resettlement program isn’t the answer, but he isn’t against strengthening security screenings for refugees, saying it could help bolster the public’s confidence in refugee resettlement. “I don’t want to bring people into this country who don’t belong here, who don’t want to be here, who want to harm others,” Reeves said. But, he added, “I also hate to see people screened out when there is no real reason for them to be screened out.”

Reeves also pointed out there are easier ways for foreigners to get into the country. “The refugee program is probably the most rigorously controlled process of any foreign national to enter the US,” he said.

Thirty five Syrian refugees have resettled in Idaho in the last six months, Reeves said. Of those 35, 20 are children.

You can read Otter’s press release below.

(BOISE) – Governor C.L. “Butch” Otter called on President Obama today to halt the U.S. Refugee Resettlement Program until the vetting process for all foreigners crossing U.S. borders is fully reviewed and state concerns about the program are addressed.

“It makes no sense under the best of circumstances for the United States to allow people into our country who have the avowed desire to harm our communities, our institutions and our people,” Governor Otter said. “The savage and senseless ISIS-driven attacks in Paris illustrate the essential inhumanity of terrorism and make it clearer than ever that we must make protecting our homeland from this threat our primary focus.”

In a letter to President Obama, the Governor urged him to join in shouldering the “shared priority” of safety for American citizens.

“While I understand that immigration and refugee resettlement are authorized under federal law, I am duty-bound to do whatever I can to protect the people of Idaho from harm,” Governor Otter wrote. “Instead of Congress rubber-stamping this program each year, we ask that you and Congress work with states and governors to thoroughly review this process and how states are affected.”

Meantime, he vowed to “use any legal means available to me to protect the citizens I serve.”

“It is my desire, and should be your goal, to reassure the people of Idaho that their views are respected and that consideration is given to enabling states to opt out of the refugee resettlement program,” wrote Governor Otter, who is traveling to Las Vegas on Tuesday for a Republican Governors Association meeting and will discuss the issue with his colleagues. 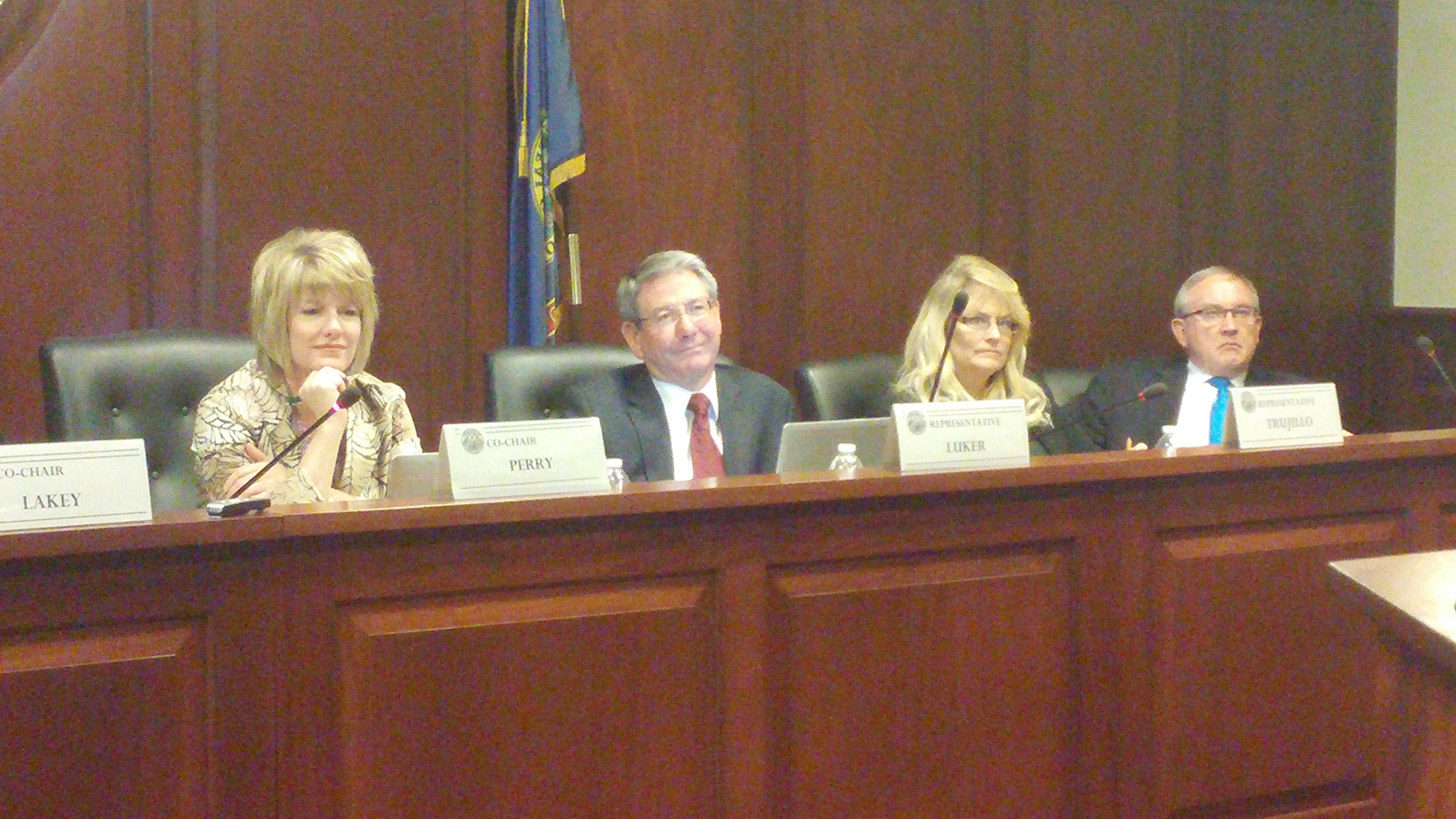