At what point did negotiations between Attorney General Lawrence Wasden and the Department of Energy break down?

Last week, the DOE informed Wasden that it would not send the first of two shipments of spent nuclear fuel rods to Idaho National Laboratory for research and development. The announcement is the latest round in a months-long bout between DOE and Wasden concerning the proposed shipments and missed clean-up deadlines at the lab.

Communications between the Attorney General’s office and DOE officials, posted at ag.idaho.gov, show ongoing talks concerning the proposal. Wasden opposed the shipment because of missed cleanup deadlines, and has asked the federal government uphold its end of a 1995 agreement to get rid of stored nuclear waste at INL. (For more history on the INL and more on the fuel rod controversy, read our past coverage here, and watch our Oct. 16 episode here.)

In an Oct. 13 letter to Steven Croley and John Kotek of the DOE, Wasden offers another path forward with an amendment to the 1995 Batt Agreement.

The proposed amendment would have given DOE the option of continuing with the Integrated Waste Treatment Unit project, which would process liquid nuclear waste, or terminate it and come up with alternative treatment technologies. Wasden also left dates flexible and up for negotiations. (Read more about the Integrated Waste Treatment Project and ongoing issues surrounding its operation here, from Luke Ramseth of the Idaho Falls Post-Register.)

Other sections of the amendment would have set deadlines for the treatment of calcined waste, as well as the retrieval, packaging and shipment of transuranic waste.

“While the Department shares your commitment to the cleanup of the INL and to the resolution of the current issues regarding ISTU and transuranic waste, it is not realistic for us to establish the additional conditions you propose in exchange for allowing small amount of spent fuel for research work at INL,” Croley wrote.

Croley then informed Wasden that the first shipment of fuel rods would go to another unspecified facility.

Wasden took issue with the classification of his counter proposal as “conditions.”

“My October 13, 2015 proposal lays out a pathway to ensure the important research work at the INL continues,” Wasden wrote in an Oct. 21 letter. “The key to this pathway is reaching agreement on how to cure DOE’s defaults under the 1995 Settlement Agreement. I am disheartened that, to date, DOE has been unwilling to engage in negotiations to resolve these defaults. I do not think it is “unrealistic” to ask DOE to comply with a voter and federal court-approved agreement. I am asking for nothing more than what the federal government expects of private business.”

Idaho Reports will have more analysis on the INL negotiations throughout the week. In the meantime, read the letters for yourself here. 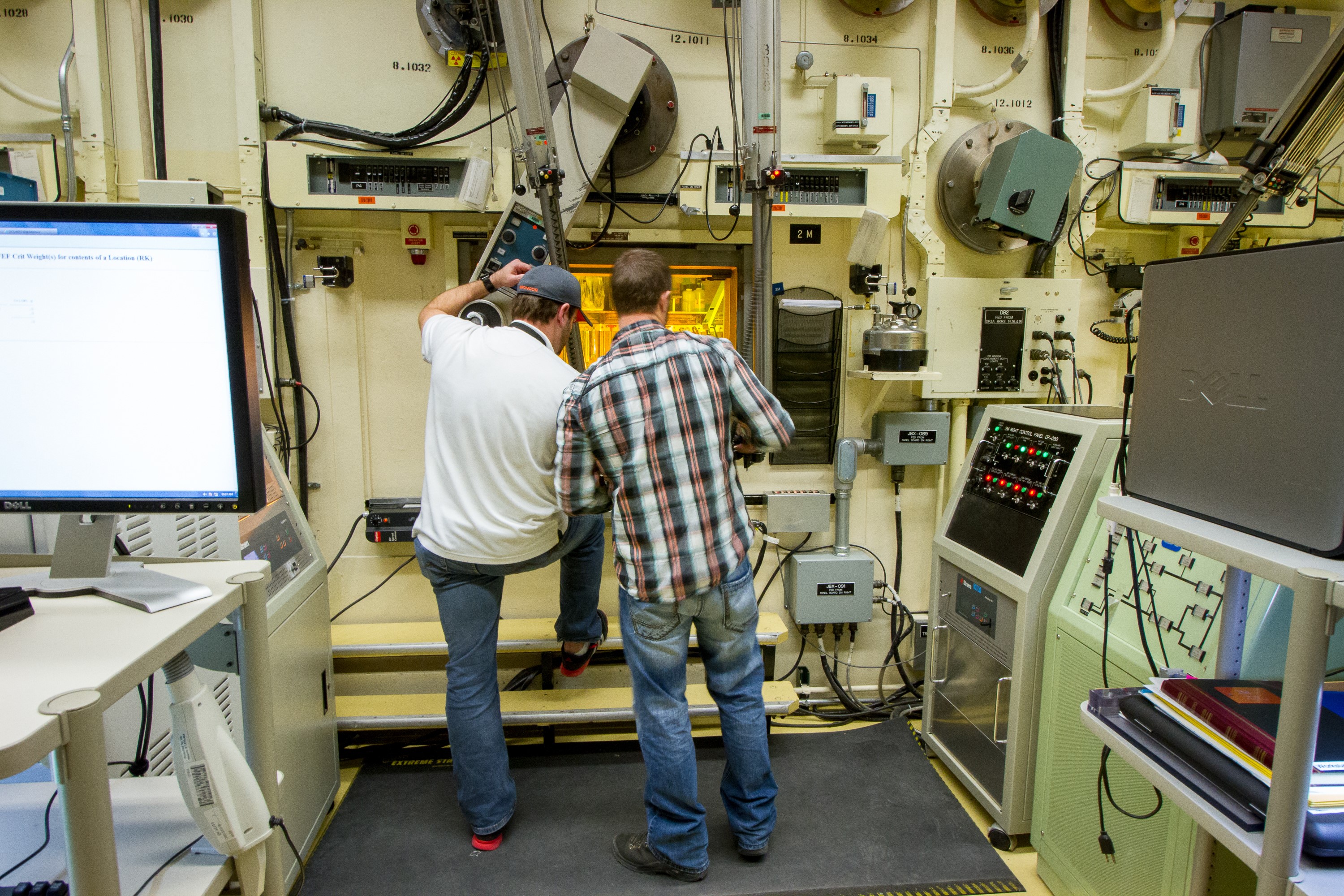