Longtime Idaho House member Kitty Gurnsey passed away in Boise on Monday. She was 87.

Gurnsey represented Boise’s North End from 1975 to 1996, and the last Republican to hail from that district. She co-chaired the Joint Finance-Appropriations Committee for 16 years.

Rep. Maxine Bell, R-Jerome and current co-chair of the Joint Finance-Appropriations Committee, remembers being appointed to JFAC when Gurnsey was co-chair.

“I was so wet behind the ears when I was appointed in my sophomore year to JFAC. Just did not know what to expect,” Bell said Tuesday. “And she appeared to know everything, and I was just amazed.”

“And she stretched me. It stretched me because I decided at that time if I was going to spend my time in there, I was going to know what she knew.”
Gurnsey was a good role model, Bell said — not stern, but steadfast.
“She was very gracious with her efforts to help me,” Bell said. “On the other hand, if I didn’t stand on firm firm ground on a budget, I was dead. I mean, you didn’t mess with her. You didn’t mess with her planning.”
Former Idaho Statesman political reporter Dan Popkey wrote a tribute to Gurnsey for her 85th birthday in 2012. In his post, he recalled her having a “singular wit.”
“When I attended the North Idaho Legislative Tour in 1990, I introduced (Gurnsey) to the woman who later became my wife as ‘my friend,'” Popkey wrote. “Said Gurnsey: ‘It’s nice to have friends,’ emphasizing “nice” with a tone that made me blush.”
“I owe much to Gurnsey, who helped school me in the Legislature,” Popkey wrote.
Betsy Russell of the Spokesman-Review has a great overview of Gurnsey’s career. You can read it on her Eye on Boise blog. 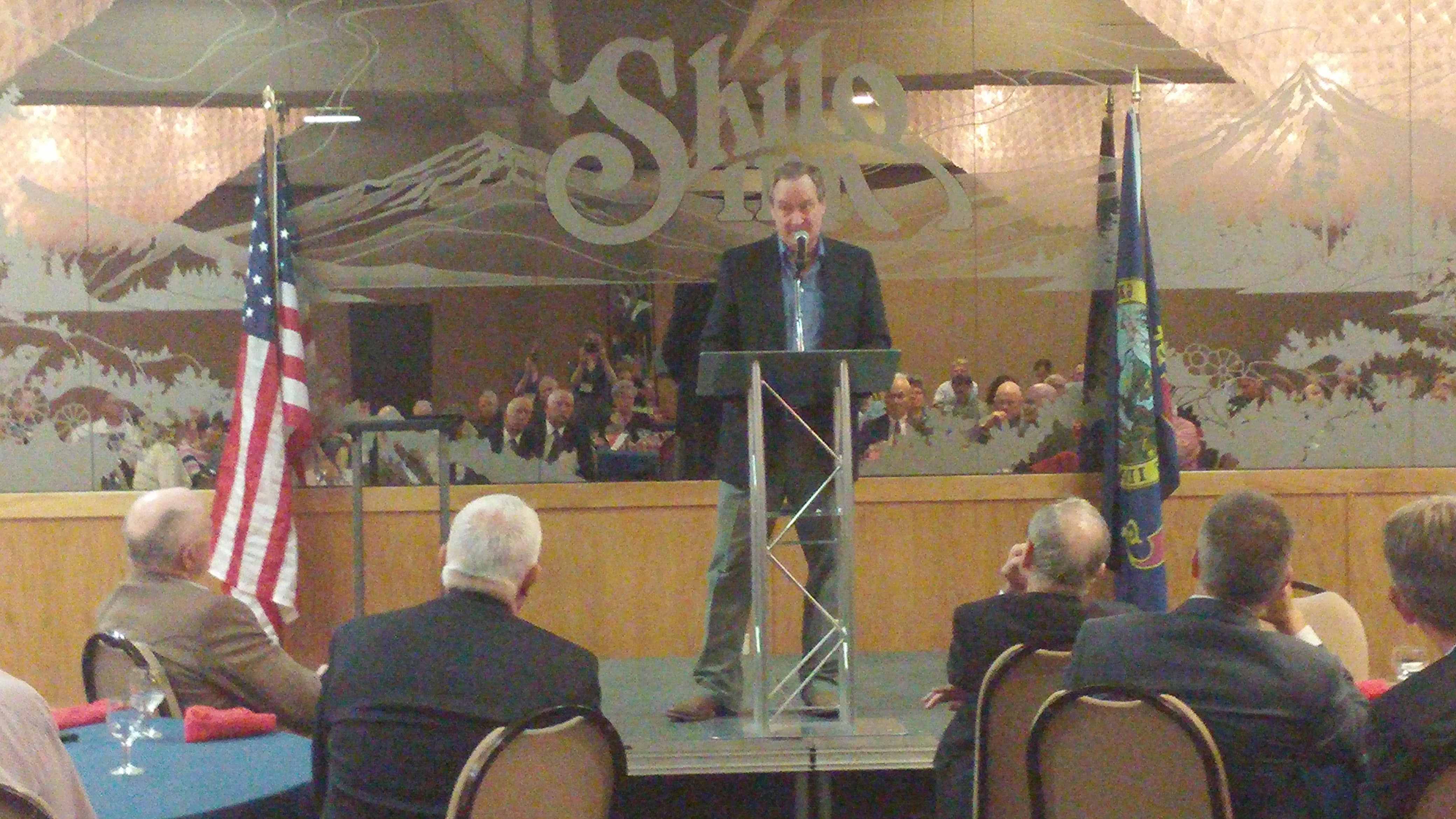