But not everyone was at the table for those discussions, and one key player in the Senate is objecting to the process.

Senate Majority Leader Bart Davis, R-Idaho Falls, is on the Uniform Law Commission that wrote the child support legislation in 2008.

“I was provided a copy of suggested additions to (the Uniform Interstate Family Support Act) earlier this week for the first time,” Davis wrote in an e-mail to Idaho Reports. “I was not involved at any time in the crafting or discussion of these proposed amendments. I was not invited to be involved, although I had asked.”

Davis took exception to the changes.

“The proposed language is not acceptable to me,” Davis wrote. “Some of the language is, but there are major portions that are poor public policy, including a mental health exception to paying alimony/maintenance. I am working with others on a thoughtful set of additions to UIFSA. I am confident that we can get a resolution, but we are not there yet.”

Not everyone in the House was involved, either. Rep. Ron Nate, R-Rexburg, was one of the nine committee members who voted to table the legislation. No one had contacted him about the amendments, Nate said, nor had he seen them.

Nate has been a vocal critic of the process through which the federal government has handled uniform child support enforcement legislation.

Nate isn’t the only one. Sen. Grant Burgoyne, D-Boise and the original sponsor of the bill in the Senate, said in an e-mail to Idaho Reports no one had contacted him, and he hadn’t seen the new legislation.

Senate President Pro Tem Brent Hill, R-Rexburg, said he has been involved and continues to be involved in negotiations. While he doesn’t feel the amendments are necessary, “they don’t seem to do any harm,” he said.

Like Davis, Hill said he anticipates some changes to the amendments.

Hill said while he is comfortable with the original legislation, he had no problem with his House colleagues taking a closer look at the issue.

“If we have colleagues that have concerns, if we can address those concerns without doing harm to the intent of the bill, I’m in favor of that,” Hill said.

Where does this leave the bill? It’s hard to say right now; Since not everyone has seen the new bill, it’s impossible to get a head count. And remember, even if not everyone votes yes (and it almost certainly won’t be unanimous), it may still get enough votes to pass. The governor emphasized his confidence that the amended legislation has enough support.

But if the Senate makes changes to those amendments, it could jeopardize the House Republican support that was in question in the first place. 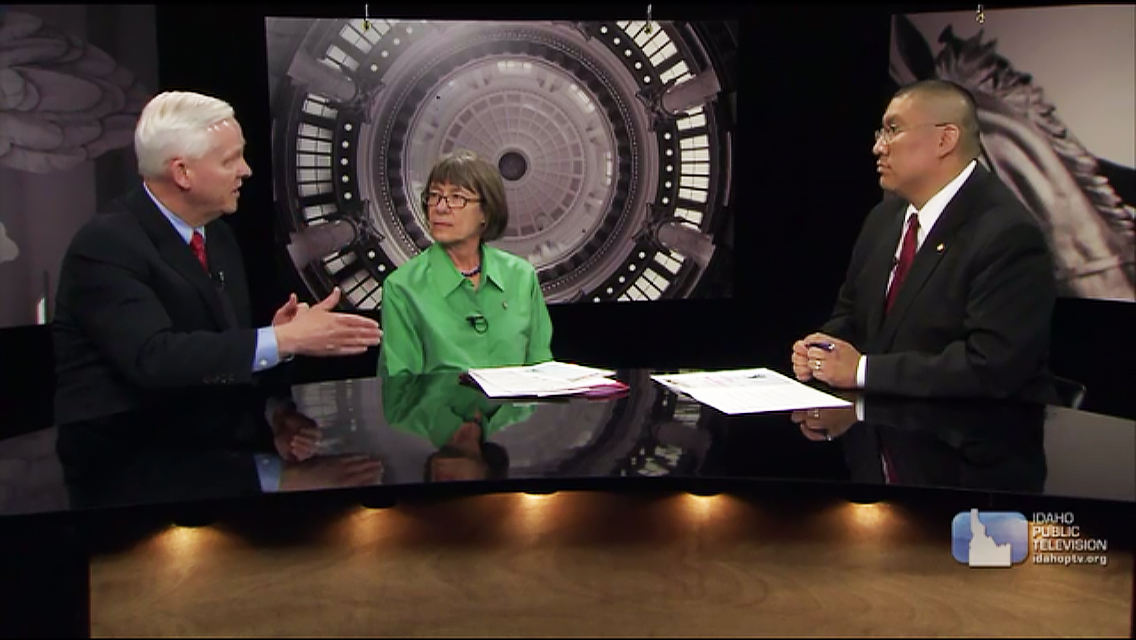 1 thought on “Expect some negotiations on those child support amendments”