House Speaker Scott Bedke has one less thing to worry about this fall.

Earlier this year, Crane told Dan Popkey he was considering a run at Speaker Bedke, citing dissatisfaction with how Bedke operates. But on Wednesday, Crane told Idaho Reports that at this time, he doesn’t plan to run, adding that he thinks he can continue to learn and make a difference as assistant majority leader.

I reached out to Bedke for comment and haven’t yet heard back.

This doesn’t rule out another challenge to Bedke, perhaps from fellow leadership members Mike Moyle or John Vander Woude. Leadership positions are settled during the legislature’s organization session, which happens after the election in early December.

We’re also keeping an eye on other leadership races. The Senate has an open majority caucus chairman seat after Sen. Russ Fulcher stepped down to run for governor, and the House Dems will need a new assistant minority leader since Rep. Grant Burgoyne is running for Senate.

Keep an eye on the blog for updates over the next several weeks. 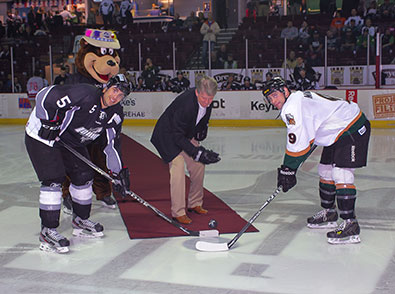